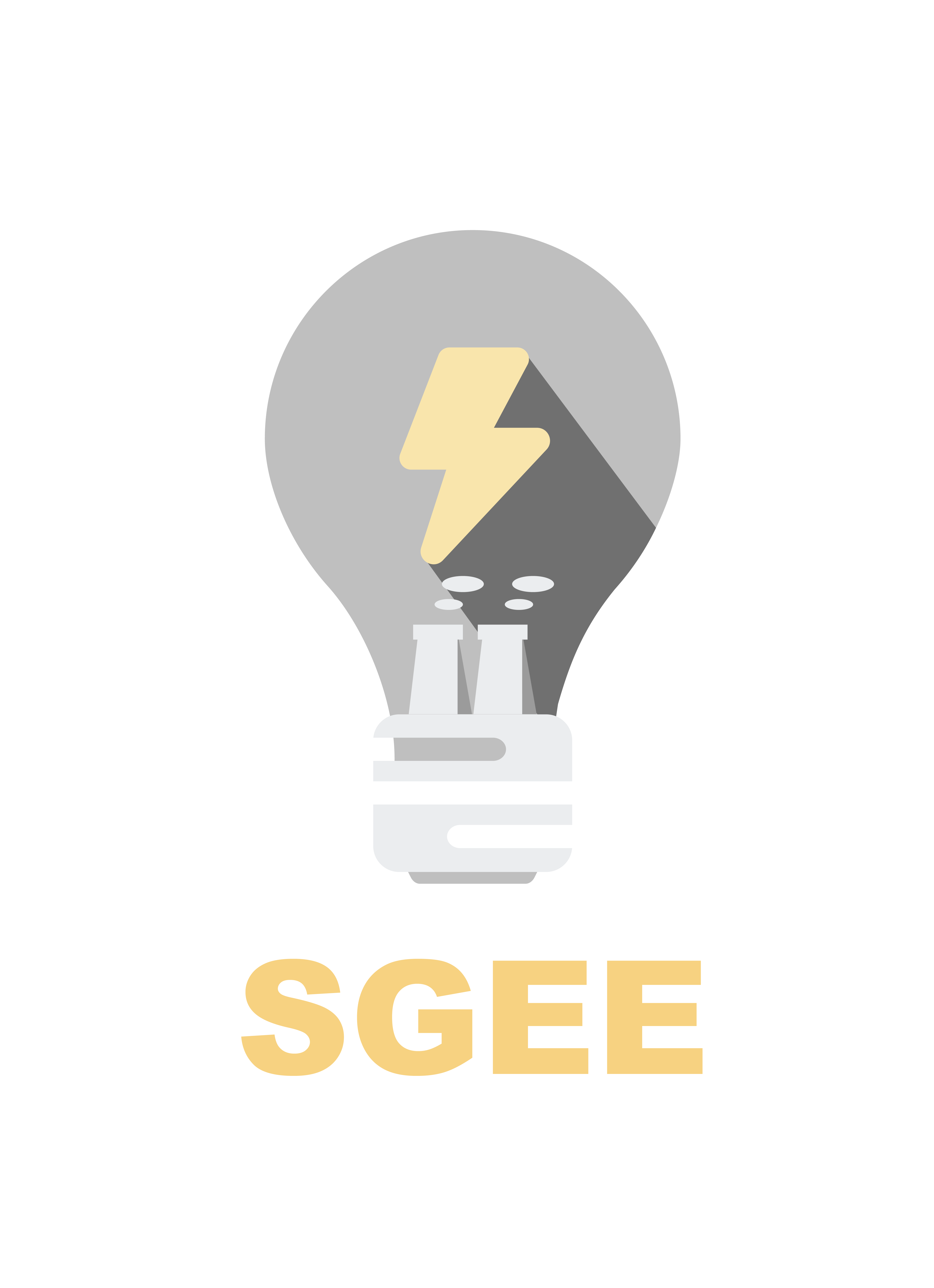 Guilin Grand Link Hotel locates on the bank of Li River in the beautiful city of Guilin which enjoys the fame as “having the best scenery in China”. Facing the city badge the Elephant Trunk Hill across the river and adjacent to the Seven Star Park and ZiZhou Island Park. It is only 10 minutes’ ride to the downtown city, the railway station, the Hi-tech Industrial Zone and International Exhibition & Conference Center, 45 minutes to Guilin Liangjiang International Airport. It is the only luxury garden resort hotel on the Li River bank and near the gardens. 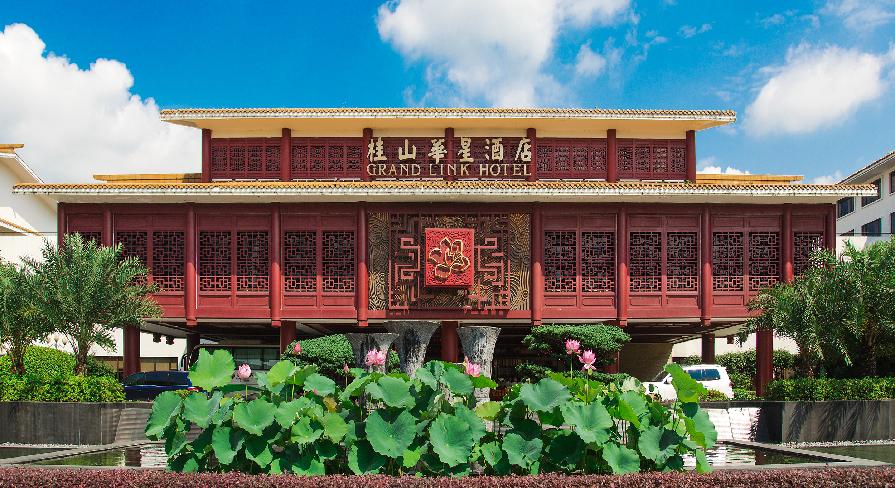 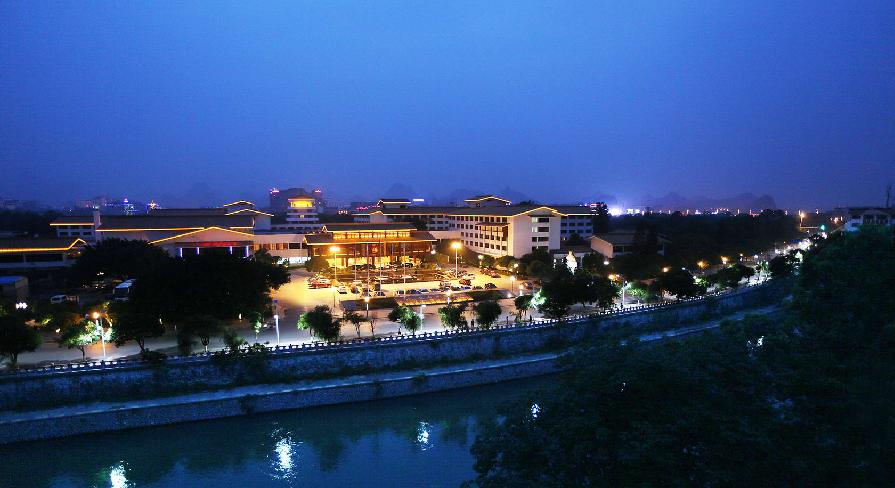 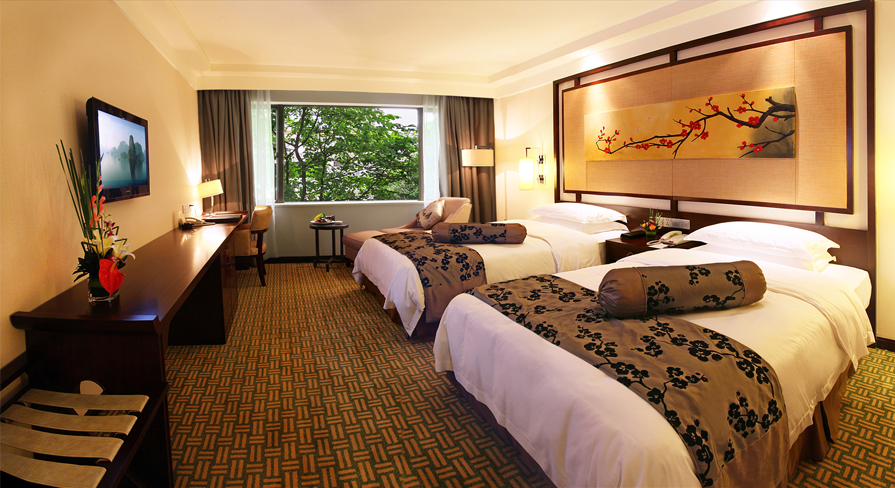 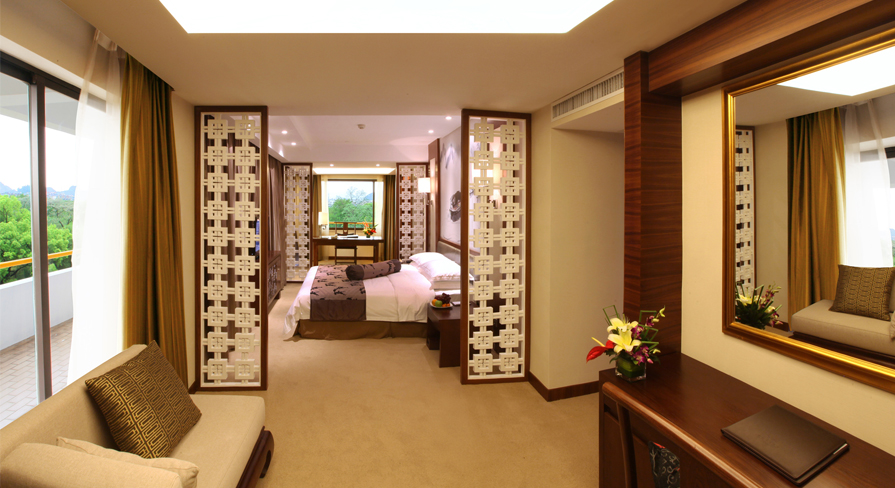 For non-Chinese Attendees, "Bring me to hotel" card is available. You can show it to the taxi drivers and they will take you to the hotel.

'East or west, Guilin landscape is best!' Located in the northeast of Guangxi Zhuang Autonomous Region in south China, Guilin is considered to be the pearl of China's thriving tourist industry on account of the natural beauty and historic treasures.

Covering an area of about 27,800 square kilometers (10,734 square miles), the city is rather compact when compared with other major travel destinations in the country. The stunning landscape in which the city is situated has a kind of magic that is all its own. The strangely shaped hills or karsts, with the verdant vegetation ranging from bamboos to conifers together with crystal clear waters and wonderful caves make the city such an appealing destination. It is an important cultural city with a history of more than 2,000 years, and has been served as the political, economic and cultural center of Guangxi since the Northern Song Dynasty (960-1127). 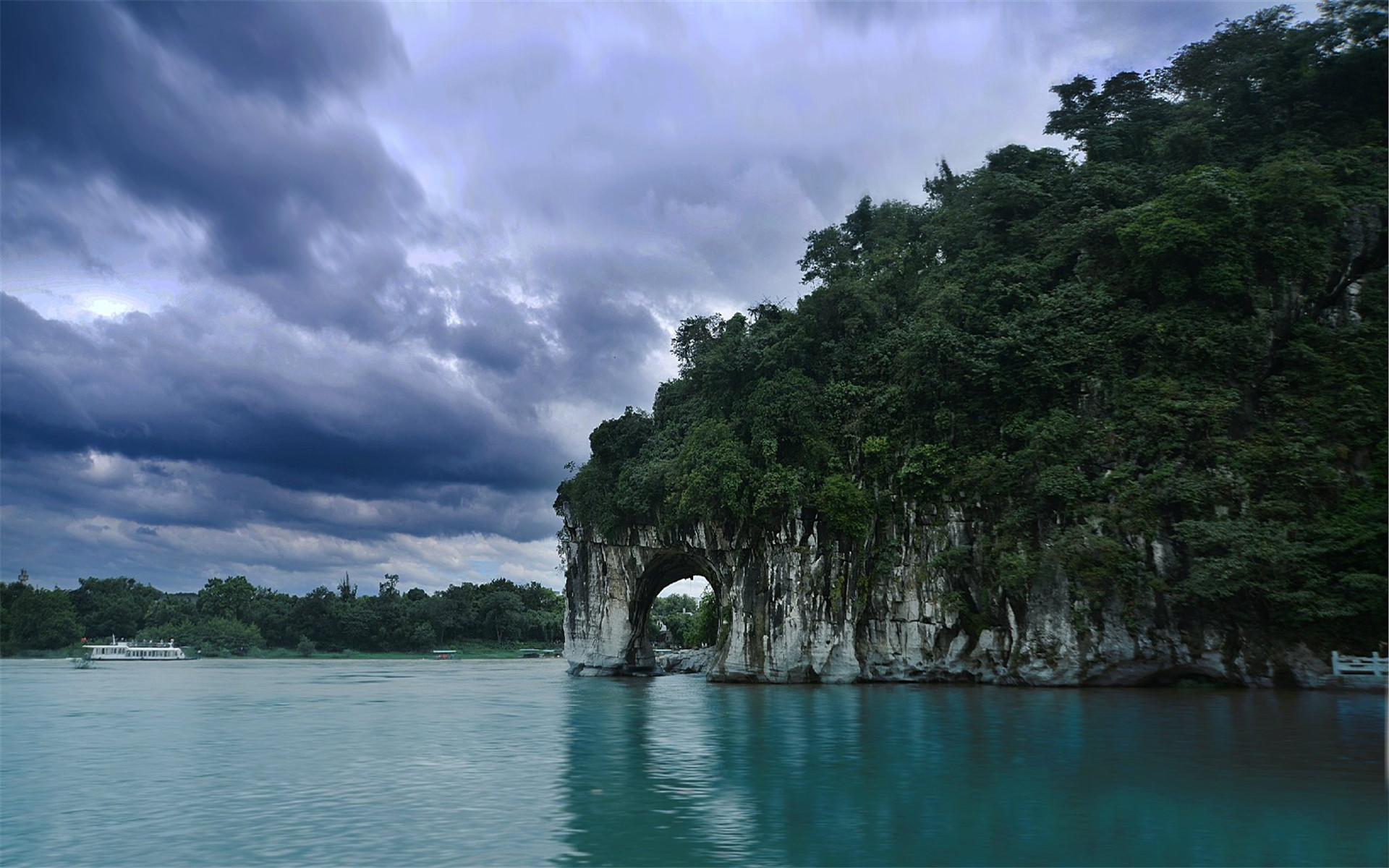 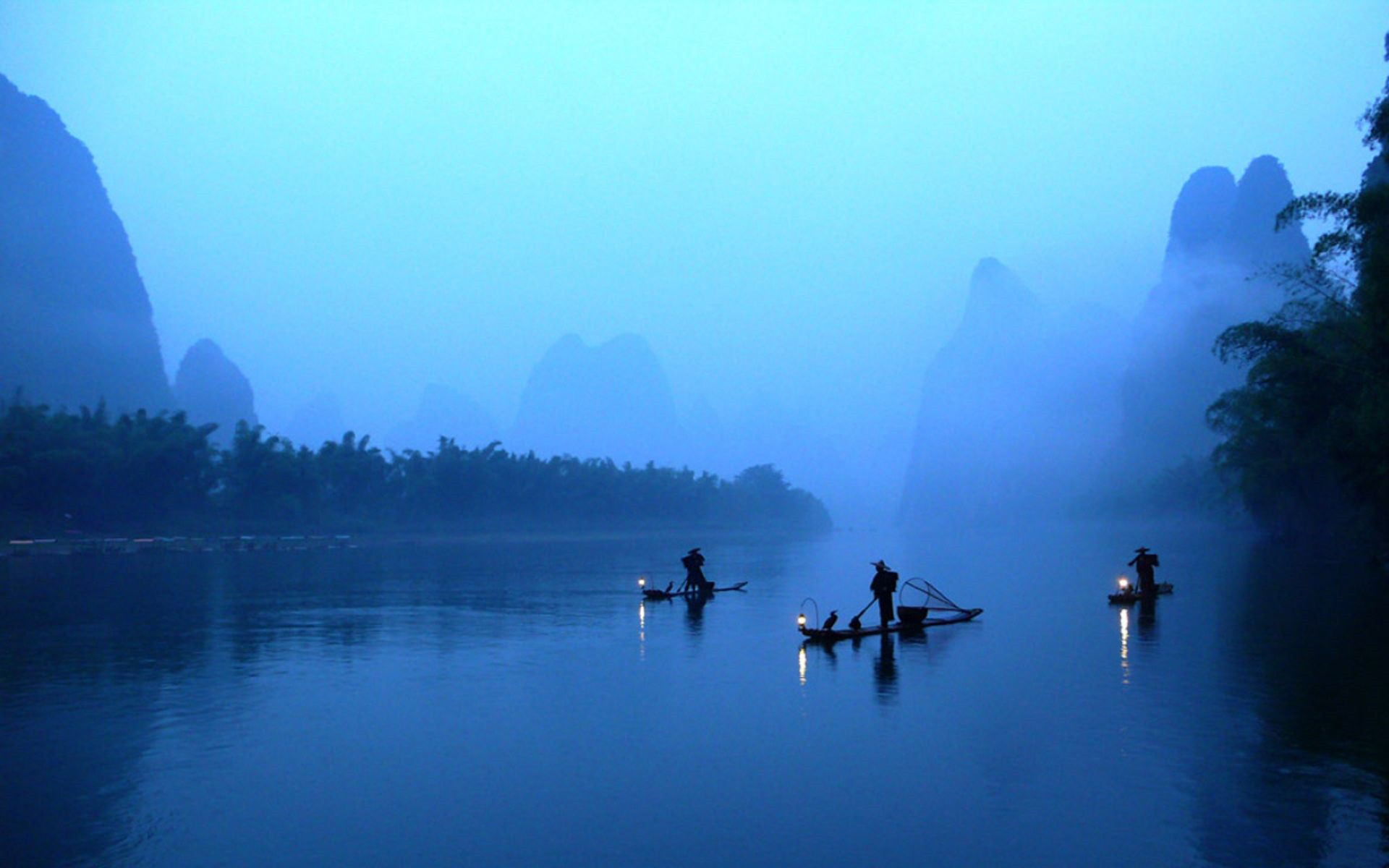 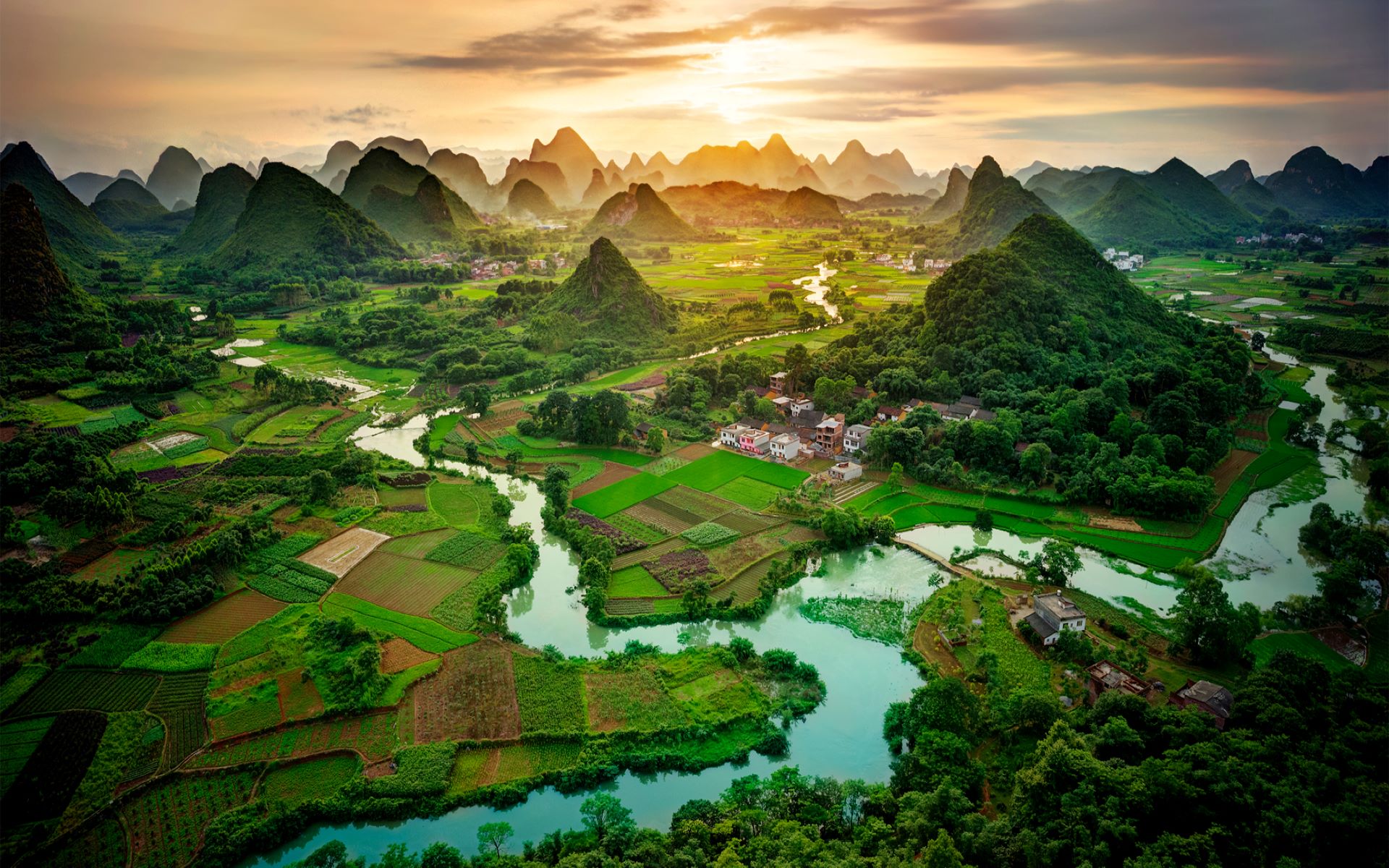 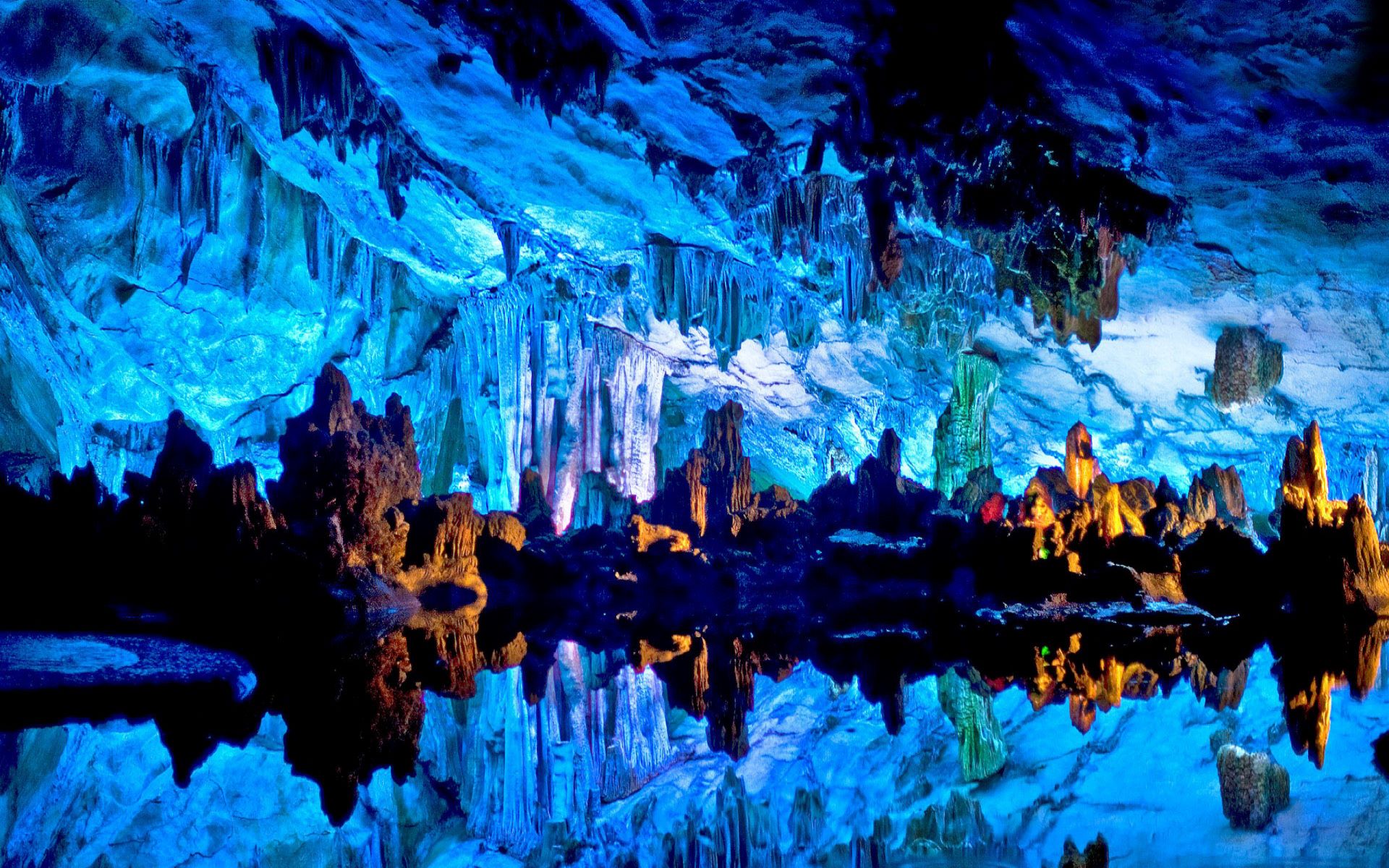 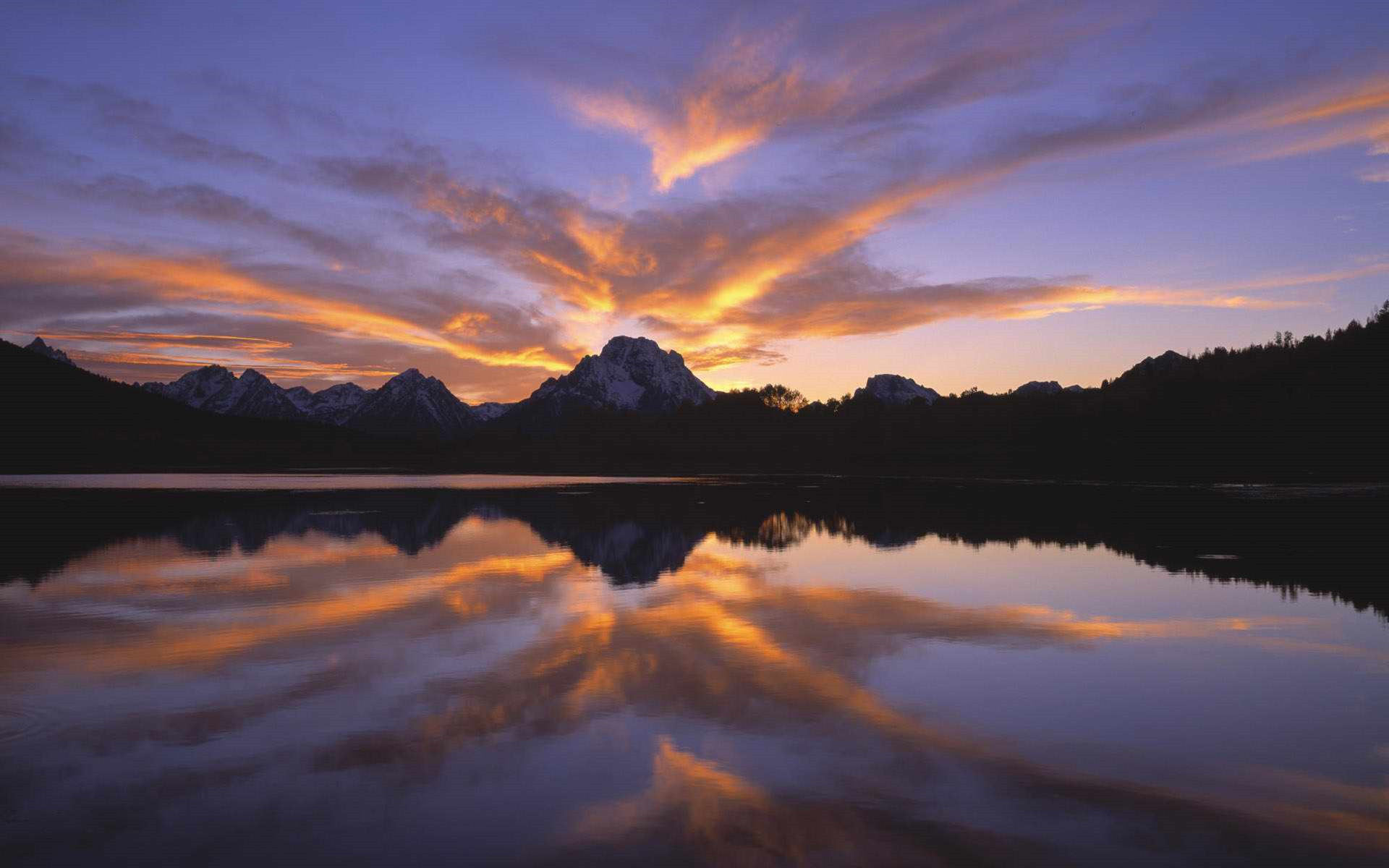